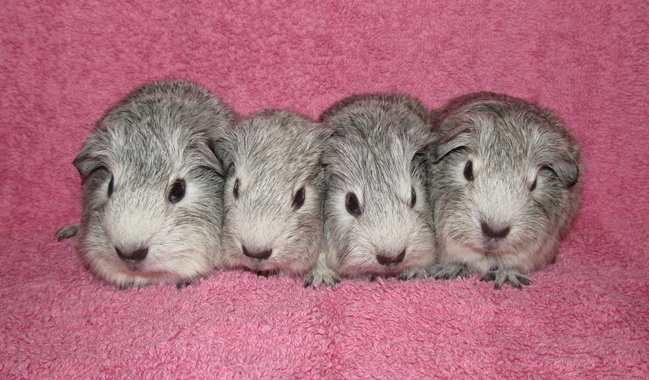 Two boars and 2 sows, all silver chinchillas.  Here they are at 2 weeks old.  Boars on the left, sows on the right. 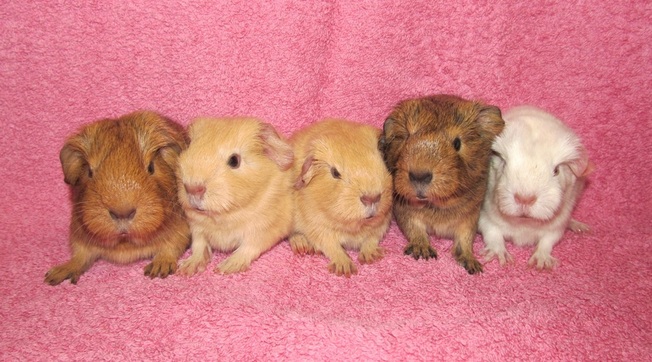 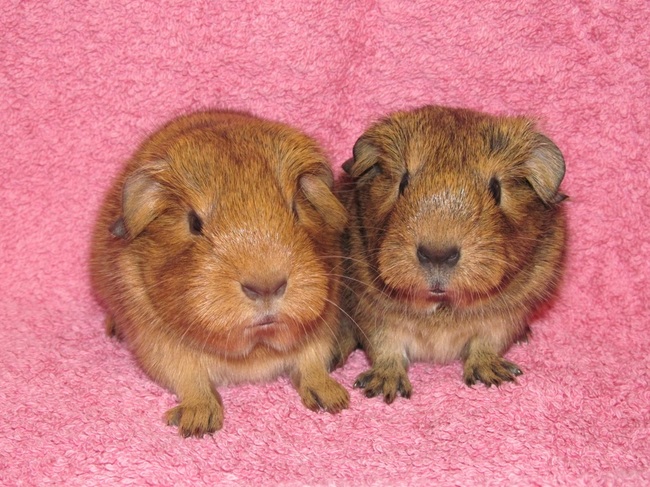 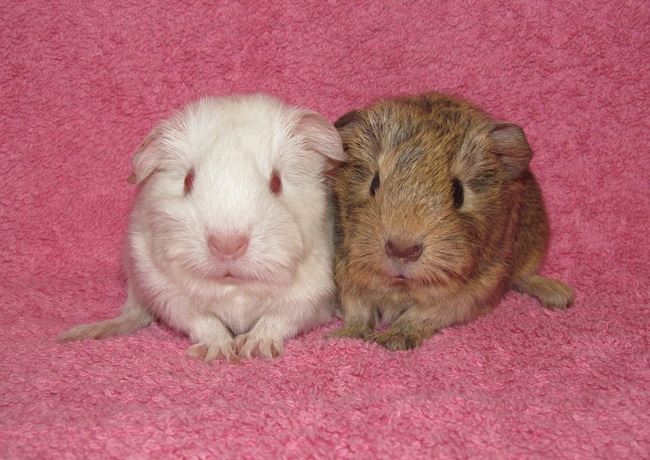 Unfortunately 4 DOA, such a shame.  I have alive though 1 cream chin sow and 1 pe white boar. 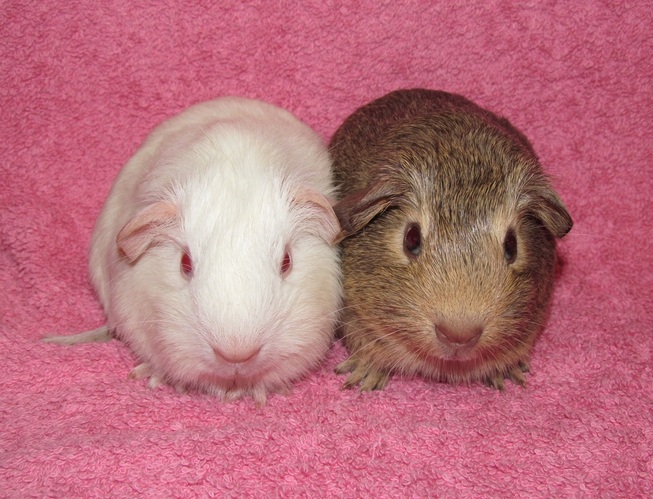 One cream chin boar and 1 pe white sow.  Only 2 from this litter, bit of a surprise!! 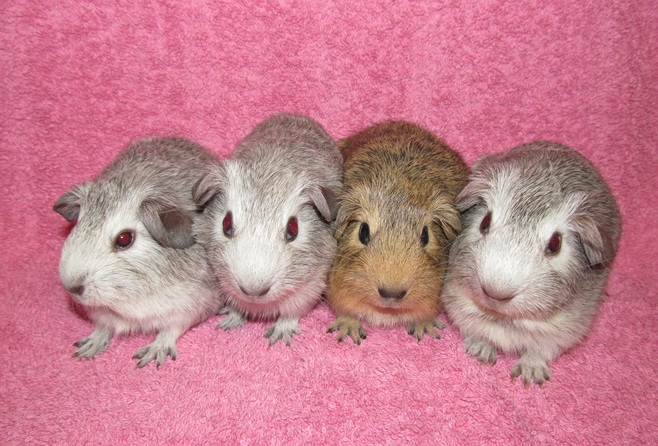 One cinnamon chin boar, 2 pale silver chin sows and 1 lemon chin sow.  There was also 1 DOA, I think a silver sow.  All doing well, a lovely litter from this repeat pairing.

One pale silver boar, 2 lemon boars and 2 lemon sows.  All a good size, not sure how Penny fitted them all in!! 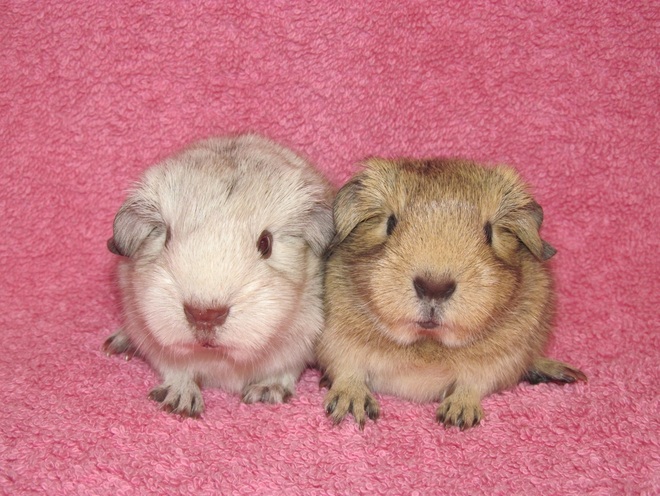 These 2 are my favourites, pale silver boar and lemon sow. 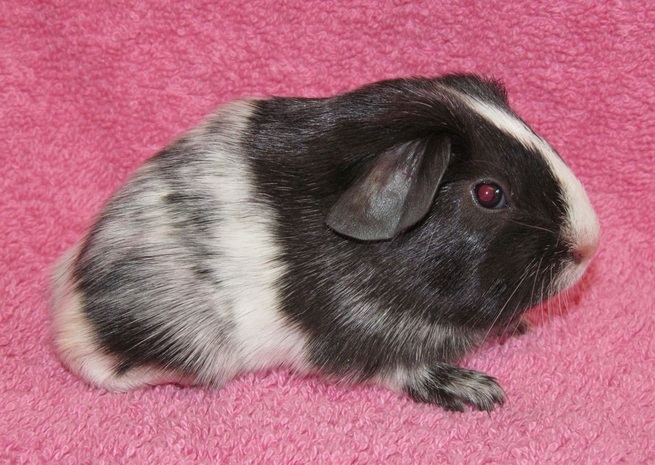 One black dalmation sow, very cute, but a real surprise!!  I definitely thought Cruella was carrying more than one baby!!

Litter from Daisy and Bill:  Born 21st May 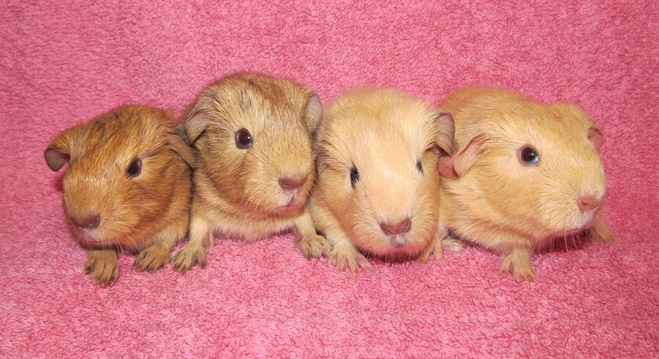 One buff chin boar, 1 cream chin sow, 1 self cream boar and 1 self cream sow.  Lovely babies, all a good size. 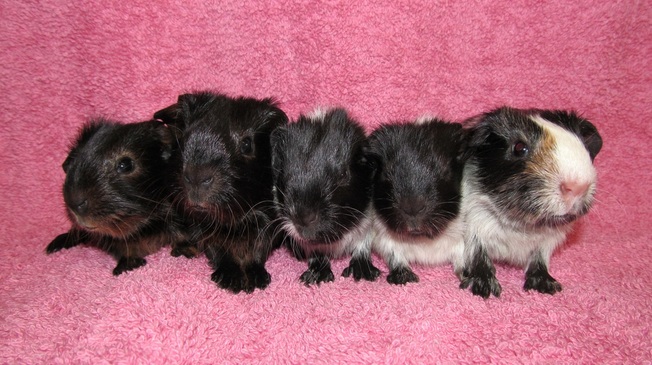 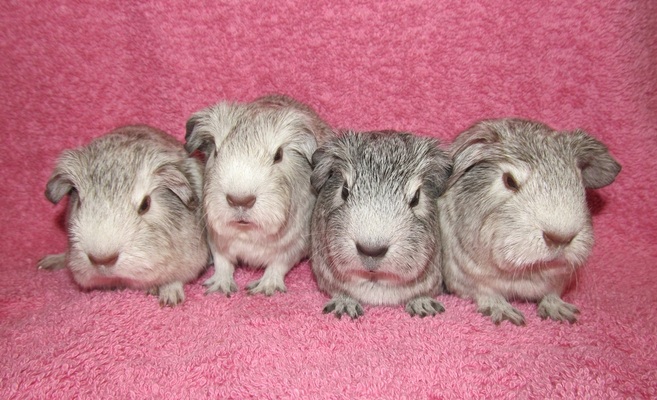 One cinnamon chin sow, 1 very pale silver sow, 1 silver sow and 1 cinnamon boar.   All a good size, lovely litter!! :)  Here they are at a week old. 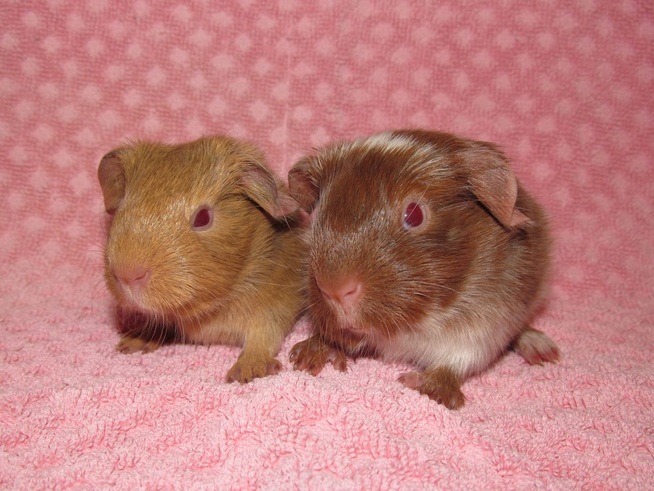 One lemon/lilac argente boar and one golden/lilac argente dal sow.  There were 5 in the litter, but unfortunately the other 3 were DOA, great shame!!! :( 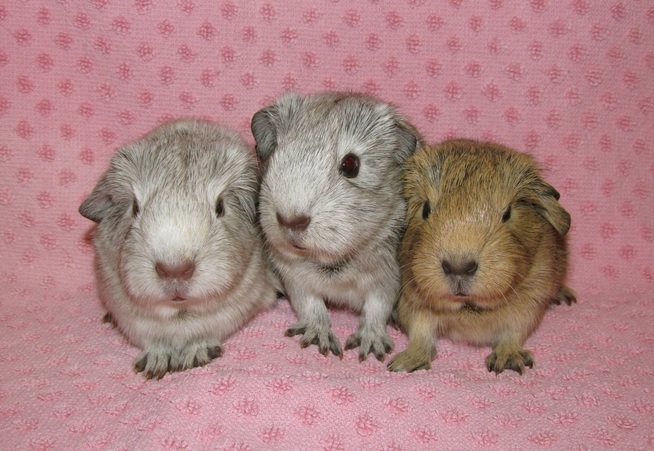